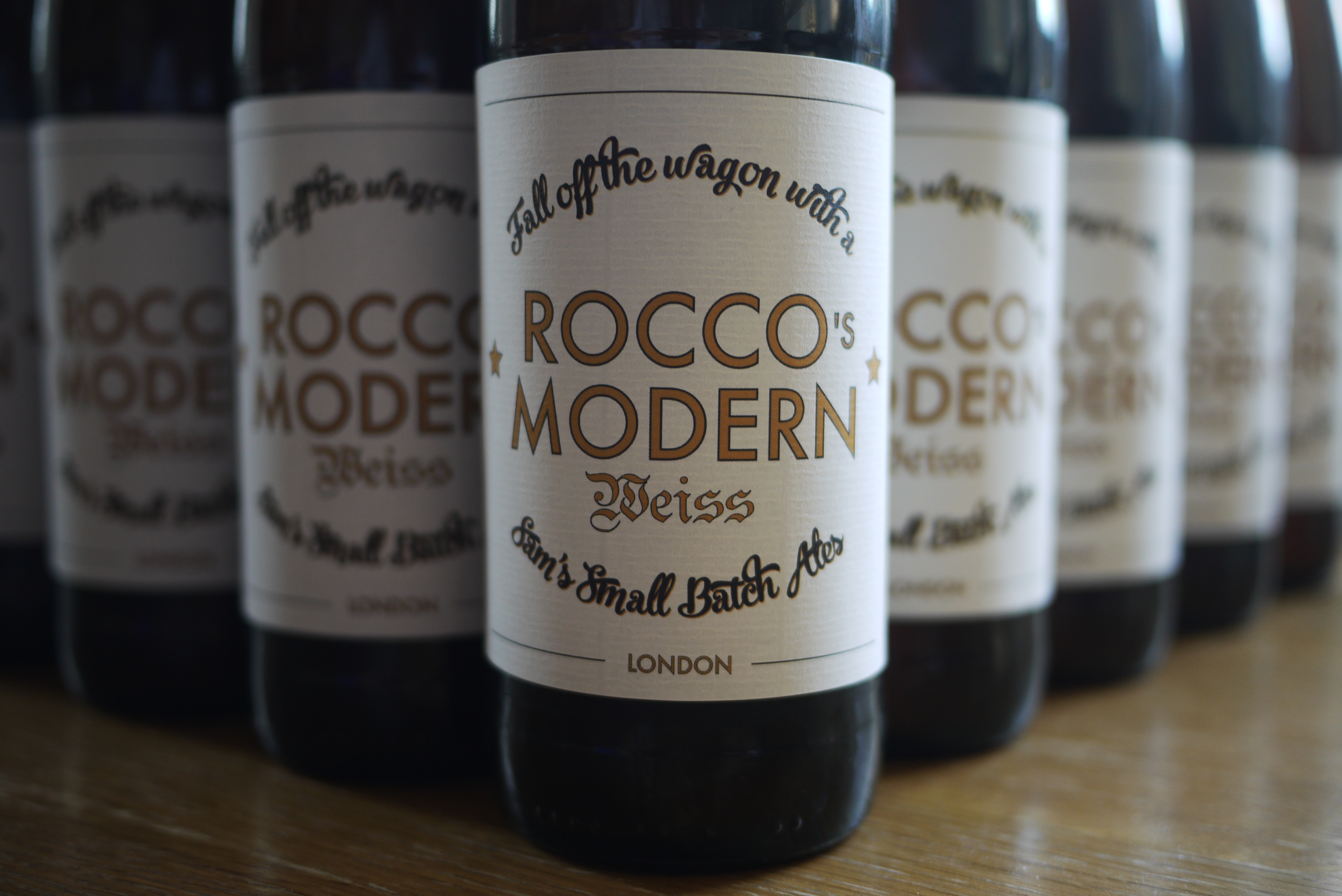 I find that one of the most tedious parts of a brew day is measuring water. The software I use told me that for this particular recipe I'd need 25 L, which I didn't feel like measuring out in my dinky measuring jug, 500 mL at a time. So, ignoring the "for guidance only" writing next to the markings on a 6 L pot I have, I cheerfully filled up my boiler that way. My guess is I undershot somewhat – but eh. For all the decimals and precision involved in brewing, sometimes it's just too much effort. A hobby is a hobby.

After measuring out something like 25 L I kept 10 L aside for "dunk-sparging". (It sounds dirtier than it is. People who brew properly rinse their grains after mashing with hot water to collect as much sugar as possible. If you mash and boil in the same vessel, you can't do that, so you approximate the process by dunking the grain bag in a bucket of hot water after the mash.) I didn't do that in my previous batch, and my efficiency - i.e. the concentration of sugar in the resulting wort – was very poor. Keeping some of the mash water aside for dunk-sparing had the added benefit of the boiler not brimming over once I'd added the grains. Birds, stone, etc.

The mash is a pretty boring stretch of 90 minutes of not doing anything, so I'm going to skip ahead. Once finished, I gave the grain bag a cheeky squeeze and did two 10-minute dunk sparges in 5 L of water each while the boiler warmed up to a boil. It was around this time that my scales crapped out on me. Luckily, I'd weighed out 5g of hops before they did, so I had an idea what 5g looked like. It looked like not a lot. So with some zealous overcompensation, I manged to empty the whole bag of hops into the brew, which certainly wasn't in the plan.

I ran into another problem about 10 minutes from the end of the boil. My boiler kept cutting out, and after turning it on and off a few times, getting maybe a minute of boiling each time it started, I gave up and decided to move on with my life. After emptying the wort into the fermenter, I found a layer of crud had moved in and burned on to the element. Now, I'd never brewed with hop pellets before, but the way they explode into millions of delicious hop particles when they hit the wort, my guess is they're responsible. Perhaps I'll use leaf hops for bittering next time, and pellets for late additions.

Another 30 minutes to allow the hops to steep at sub-boiling temperatures, and then about 30 minutes to chill with my immersion chiller, and I began to empty the wort into the fermenter. This revealed another surprise left by the pellets: a few litres of thick, juicy hop sludge.

I pitched the yeast and after about 36 hours, I had signs of a solid, vigorous fermentation. There was a nice thick layer of krausen, although by the time I saw it there was very little activity evident in the airlock. Must be a quick fermenter. The ambient temperature during fermentation was around 21 to 22 C, perhaps a bit higher inside the fermenter. It may have been a bit higher over the following few days as the fire was on in the living room. Time will tell what impact that had.

Check out the recipe, and final verdict.