As predicted, a recent visit by zythophile family members has left me running low on Mighty Blighty, and I am officially out of Rudyard's too. In short – hoppy beer supplies are scant. Mighty Blighty was a solid, delicious IPA. Beauty in simplicity. Still, I've probably over-milked the Citra cow this year, and figure it's time to diversify. The same family visit that left me short of hoppy beer has, in delightful symmetry, left me with an abundant supply of hoppy West Coast hops.

Squatch – short for Sasquatch – is a name worthy of a potent beer. It's also a creature of the Pacific Northwest, and that's a region that produces some beer well worth aping. A beer called sasquatch should be strong, first and foremost. Mighty Blighty, with 5kg of grain, topped out at an OG 1.068 after an extra 5 minutes boiling (65 total). This time, I aimed for 1.070, and nailed it with a 70 minute boil. Doing something of a tour of English pale malts, I went with Pearl this time. I imagine any differences between it and Maris Otter and Golden Promise will be pretty slight, but you've got to mix it up now and then. 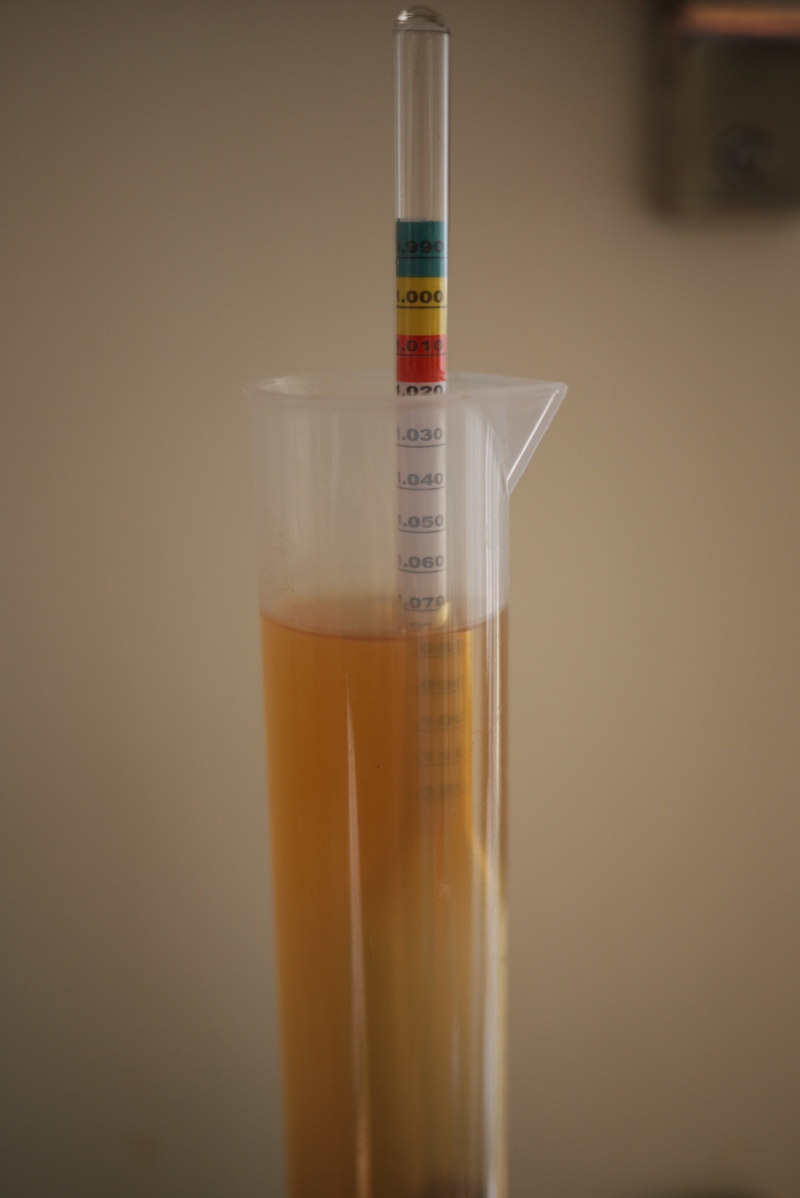 Coors ran ads for Keystone Light in the '90s showcasing the evils of "bitter beer face" – proudly dubbed "America's least bitter beer". How times change. Squatch will be one uneconomically hopped beer, with one different variety each for bittering, flavour and aroma. The finished product should be bitter, fresh, chewy and resinous – like a blanket of Douglas fir pine needles on a forest floor.

Finally, I've gone for a London ESB yeast, which is supposed to produce a degree of residual juicy, fruitiness. Compared to West Coast yeast strains, it's on the low end for attenuation, but I mashed at 65 C and eventually reached an FG of 1.012 for an attenuation of almost 83% and an ABV of 7.6%. Watch this space for a review.