I've been saving up some Aspall's cider bottles for a special occasion. I can't find another way of accumulating them other than by keeping a steady amount of Suffolk cider in stock and quietly persuading my girlfriend to methodically keep drinking them. "This pork you made for dinner is delicious, but it's so salty. I need a refreshing beverage." Boom. Inception. They're sleek, attractive, tall bottles, and just the thing for something you plan to hang on to for a while.

I thought that a Belgian Trappist style beer would be perfect for the bottles - being somewhat out of the ordinary and engendering a sense of occasion. But the bottles are easier to collect than the beer is to make. I've now put two different batches into them, and both have delivered a broad sensory "bleh". I think I hit the monk on the head when I called them beguilingly simple.

My first effort I called Bad Habit, which was partly apt because this beer is dressed with mistakes.

Some, such as carbonation, I partly solved. This was the first time I batch primed by adding a boiled sugar syrup to the fermenter and stirring it in. Maybe my stirring was deficient but the first few bottles of this that I cracked showed no sign off carbonation at all. When I came to crack the tops off the whole batch to re-prime, three swing tops became mini Vesuvii, having apparently received the lion's share of the priming syrup. Unfortunately even re-priming has not been enough to save this batch, as some bottles still show no sign of life at all, and those that do provide a head that quickly vanishes. My second attempt (on which more later) was similarly lacking in life, which makes me wonder whether Belgian strains of yeast are simply worn out by the time they reach the bottle. According to BLAM, many trappists add fresh yeast before bottling, so there might be something in that. 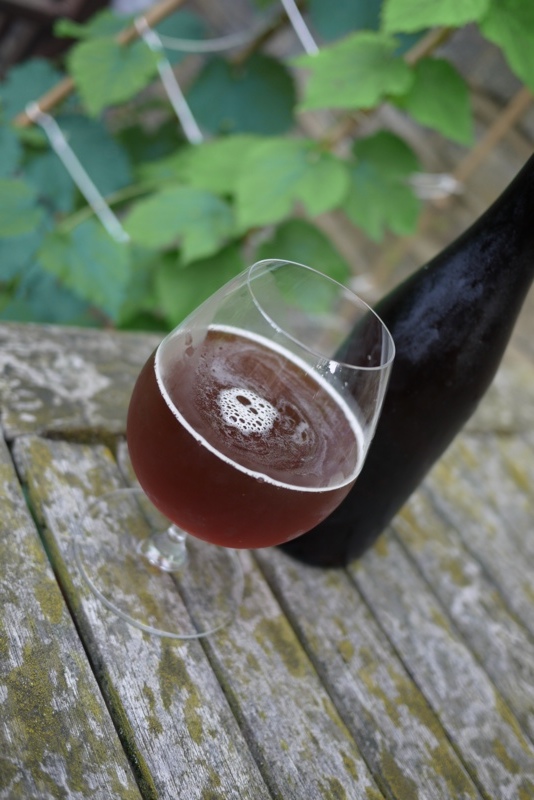 As if that weren't enough, this beer lacks the 'digestible character' that Belgian abbey ales should have. I suspect this was due to using dextrose rather than plain old sucrose, the latter of which is supposed to thin out the body of a beer. In this case that would have been a welcome thing. I feel like I've eaten a meal after drinking a bottle of it.

Despite this, there are still reassuring hints of toffee and caramel – much more so than in my second attempt. They suit the full mouthfeel reasonably well, although more carbonation would help. The flavours contributed by the yeast are also more neutral in this attempt. They're still there, but they wash over your tongue quite quickly and then reappear in the aftertaste. They're also just that little bit cleaner tasting. The one friend to have tried this so far commented that it tasted weirdly bitter. I don't get that – but there is an odd initial crispness on the tongue. Not unpleasant, but faintly reminiscent of oxidation.

Happily I learned a few lessons the second time around, and the finished product was closer to what I'd intended it to be. Although it looks like a dubbel, and has the ABV of a trippel, it actually tastes far less substantial – even less so than its 6% predecessor. This is no bad thing in itsef – it clinches the 'digestible' character Belgians aim for. The mouthfeel is smooth and slick. 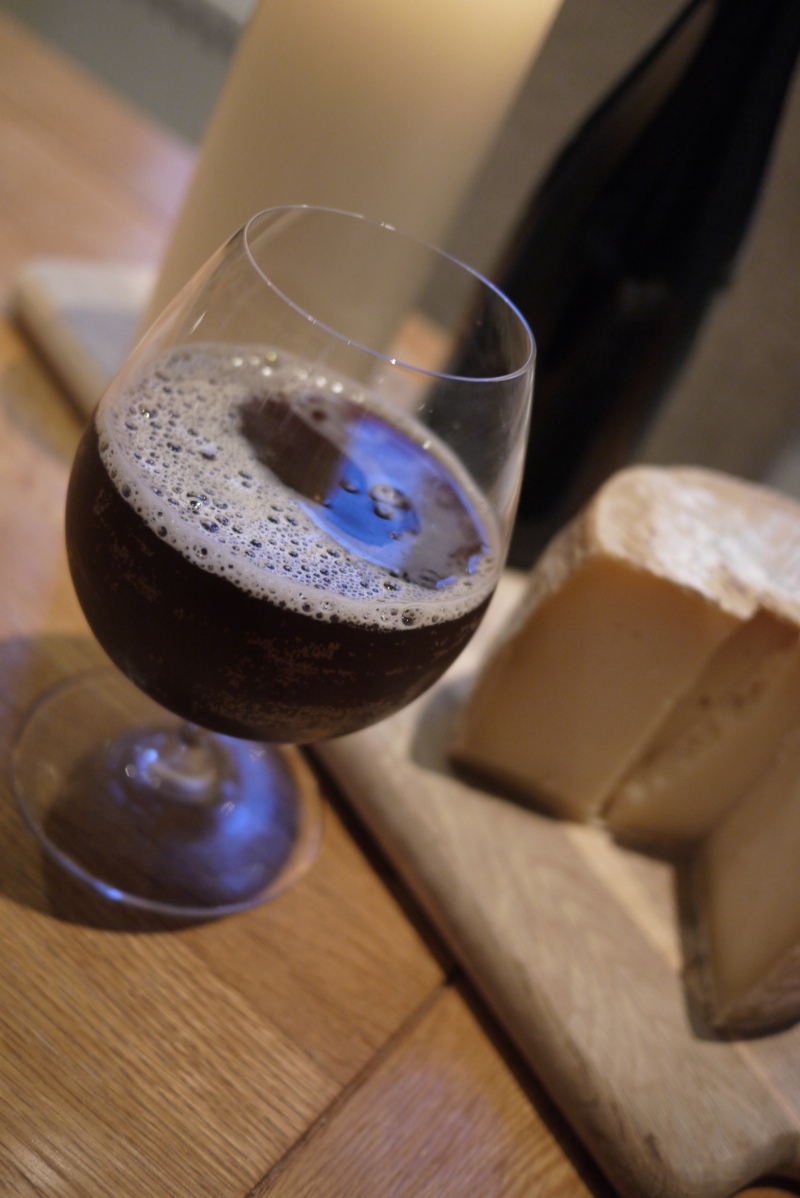 The flavour profile is however disappointingly subdued. Other than the pleasantly thin body, there's next to no hint of the three pounds of honey that went into the fermenter. In fact, other than the general "Belgiany" yeast character, there isn't much hint of anything. Cherries, raisins, apricots – I want to find all of these in this beer, but all I get is slick, phenolic, Belgian dirtiness. It's not terrible, it's just... bland. To be fair, it has only been in the bottle just over a month, so maybe these flavours will develop. Luckily I have a cupboard full of it, so it shouldn't be hard to follow its progress.

This beer also shares a serious lack of life. Despite 500g of wheat in the grain bill, and some 7g of priming sugar per litre, there's a puzzling lack of head. Next time I try something like this, I might try priming with fresh champagne yeast. But, having run out of storage space for empty Aspall's bottles, I'm probably a long way off taking a crack at another Belgian.